Our purpose What’s in it for me? Our platform Inspiration Contact
Login
Back
Publications 14 dec 2022 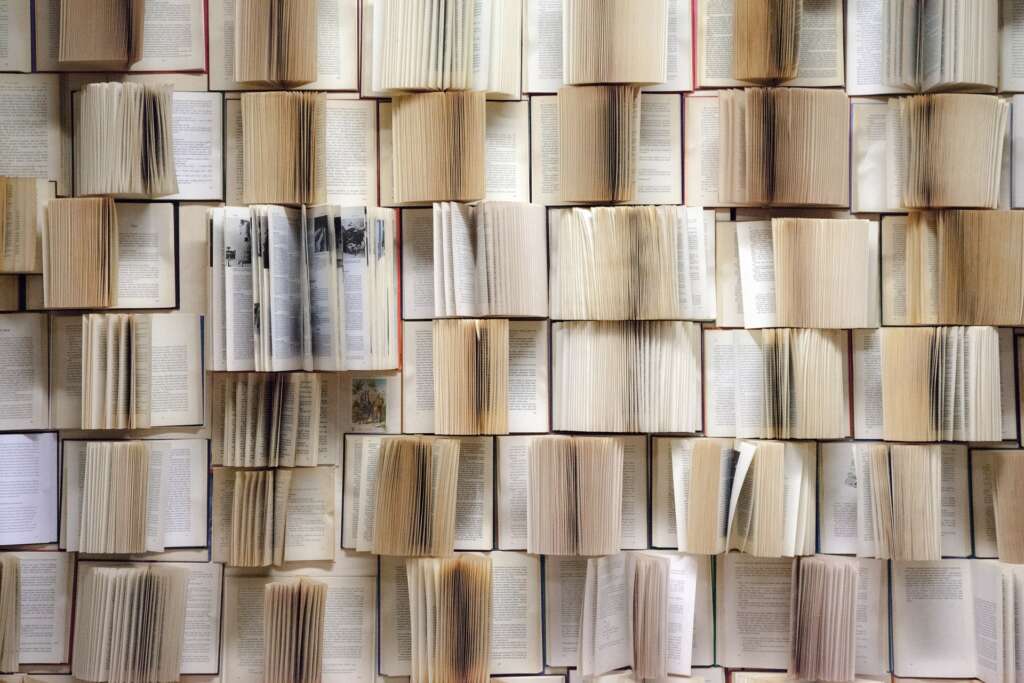 The fact that not only buildings but also infrastructure objects play an important role in achieving a climate-neutral, circular European economy is demonstrated according to great practical examples in the brochure ‘Circular buildings and infrastructure’ of the European Circular Economy Stakeholder Platform ECESP.

If we are to achieve the Paris Agreement goal of limiting global warming to well below 1.5 °C, the next few years are particularly crucial, as it is truly ‘two minutes to midnight’, according to the UN's IPCC Sixth Assessment Report. The report, created in collaboration with as many as 270 researchers from 67 countries, stresses that governments around the world must stop procrastinating and change course immediately. Serious changes are needed in business, national and local politics, urban planning and trade unions. This was also highlighted in Circle Economy's Circularity Gap Report, an alarming report about the Dutch construction sector, which outlines practical solutions to accelerate the transition to circular construction. According to Felix Pahl and Henry Willem Müller (students at the Stockholm School of Economics), start-ups in circular ecosystems can play a key role in accelerating the transition. They wrote a thesis on the subject, titled: 'Driving a better future: The role of start-ups in circular ecosystem innovation'.

The urbanised North, in particular, needs to step up its efforts, according to JLL’s Global Research Report 'Decarbonizing Cities and Real Estate'. Currently, over 60% of carbon emissions in Northern cities is related to buildings. Uniformity in measuring, reporting and regulating emissions is key, according to the report, which lists targets, regulations, reporting mechanisms, incentives, accelerators and partnerships in 32 metropolises.

If you have recently written and/or read a report that you would like to bring to the attention of our target audience, then please email us at info@madaster.com.

Learn about our platform
1 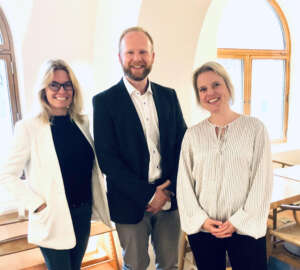 Benefitted from in the world around us 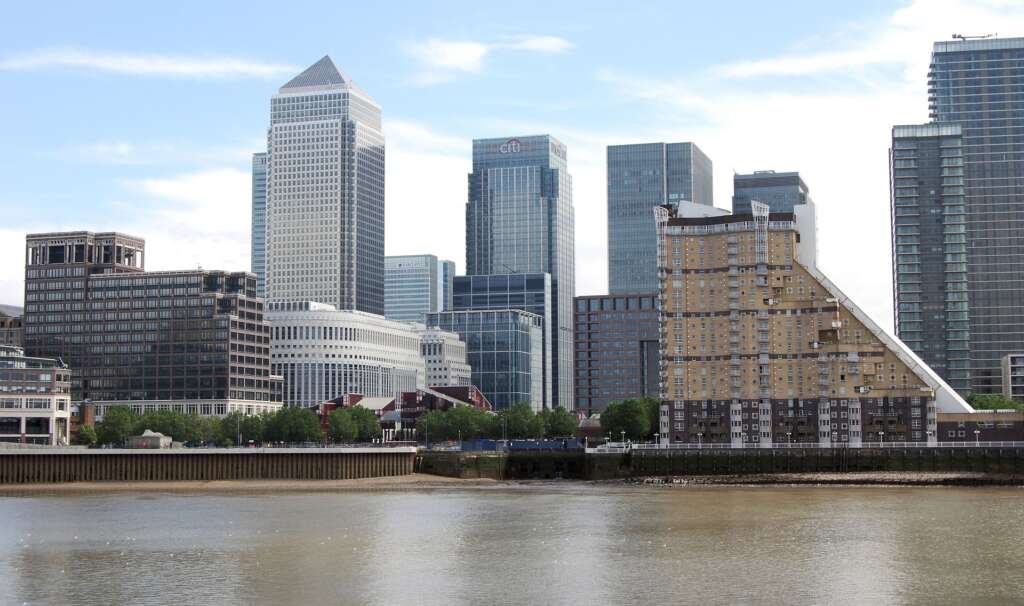 A city as a series of temporary events 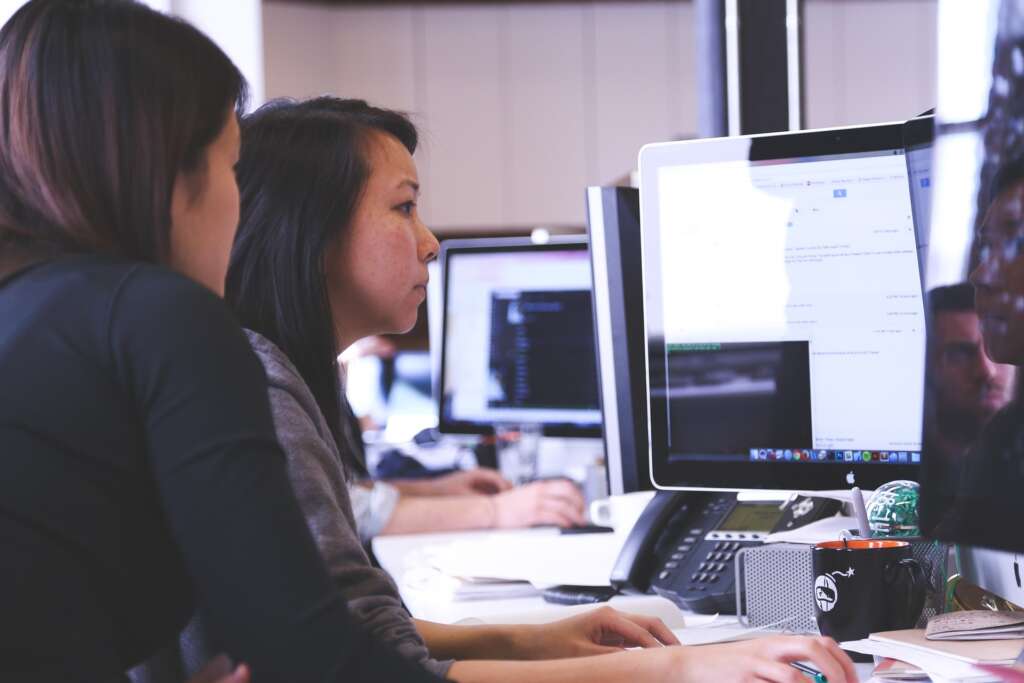 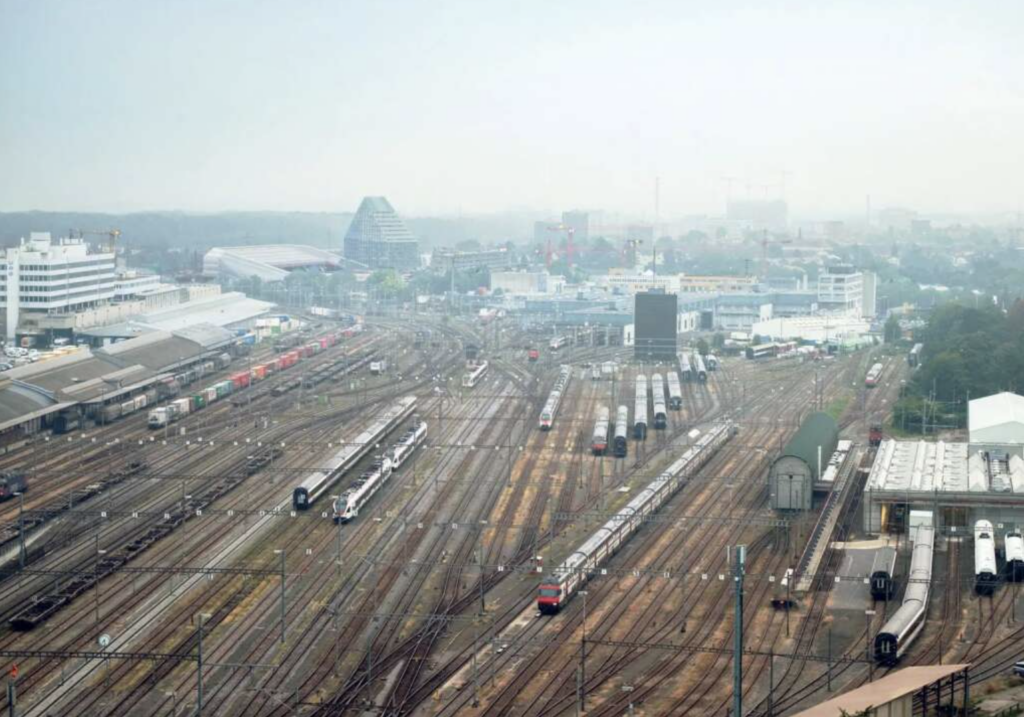 SBB paves the way for circular architecture in Switzerland

Where are you located?